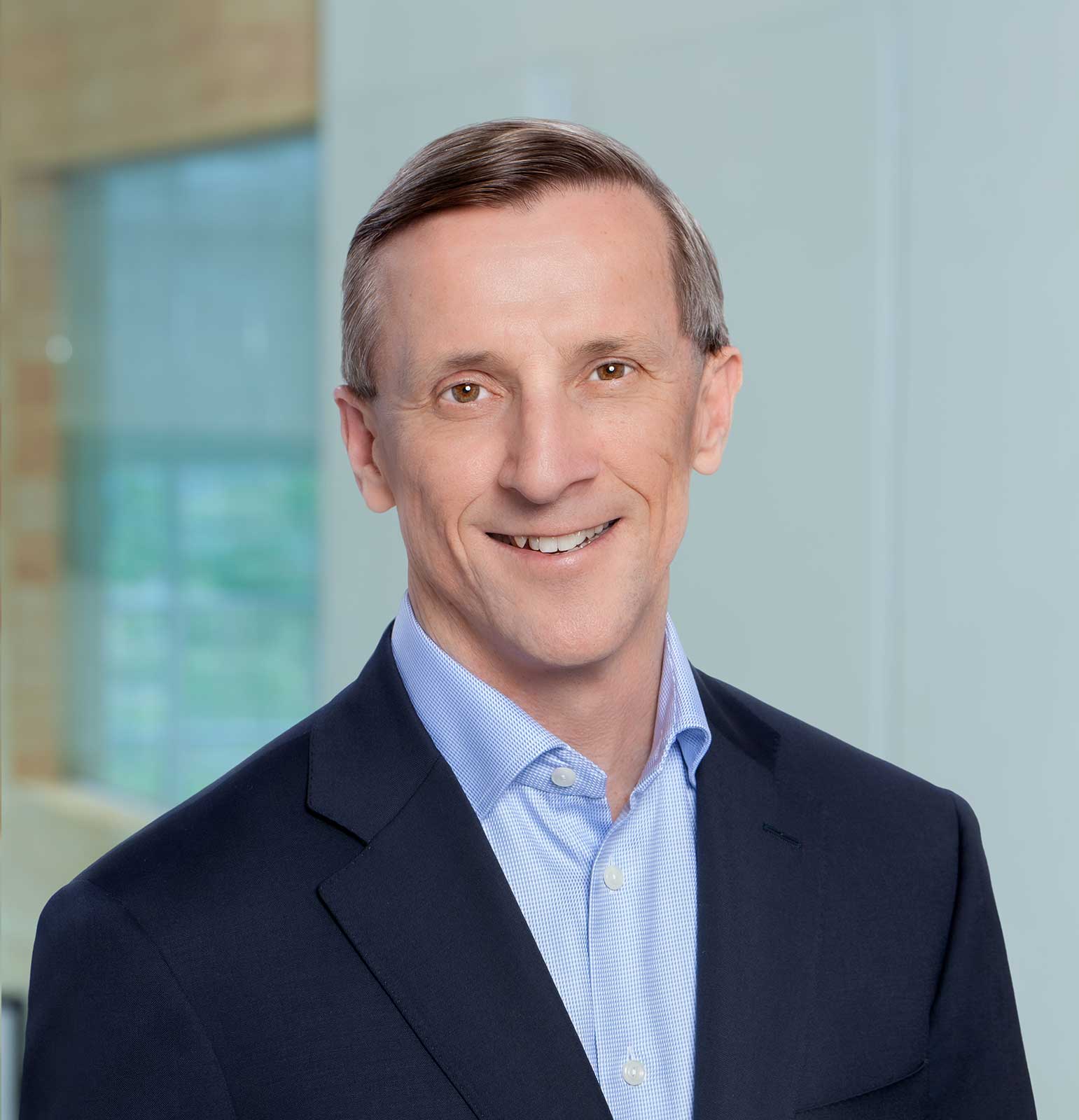 Dr. Rowlings has served as our Senior Vice President, CMC since March 2021 and as our Vice President, CMC prior to that since September 2018. Dr. Rowlings has over 30 years of pharmaceutical industry experience with over 20 years leading cross functional CMC teams. From 2007 through 2016, he served as Senior Vice President, Pharmaceutical Sciences of Ardea Biosciences, Inc., and he stayed on in that role after the AstraZeneca PLC acquisition in 2012. From 2001 to 2005 he served as Vice President and then Senior Vice President of Pharmaceutical R&D at Advancis Pharmaceutical Inc. From 1996 to 2001 he advanced through managerial positions of Group Leader, Director and Group Director in Pharmaceutical Development at Agouron Pharmaceuticals Inc., through both the Warner-Lambert and Pfizer acquisitions. He started his career in formulation development positions with Eli Lilly & Company and subsequently Rhone-Poulenc Rorer. He has also worked as an independent consultant from 2005 to 2007 and 2016 to 2018. He has contributed to multiple product approvals including significant roles in: Viracept®, Moxatag® and Zurampic®. Dr. Rowlings holds a Ph.D. in pharmaceutics from the University of Iowa and a bachelor’s degree in pharmacy from the University of Queensland in Australia. He has coauthored several research publications and is a co-inventor on multiple patent applications.