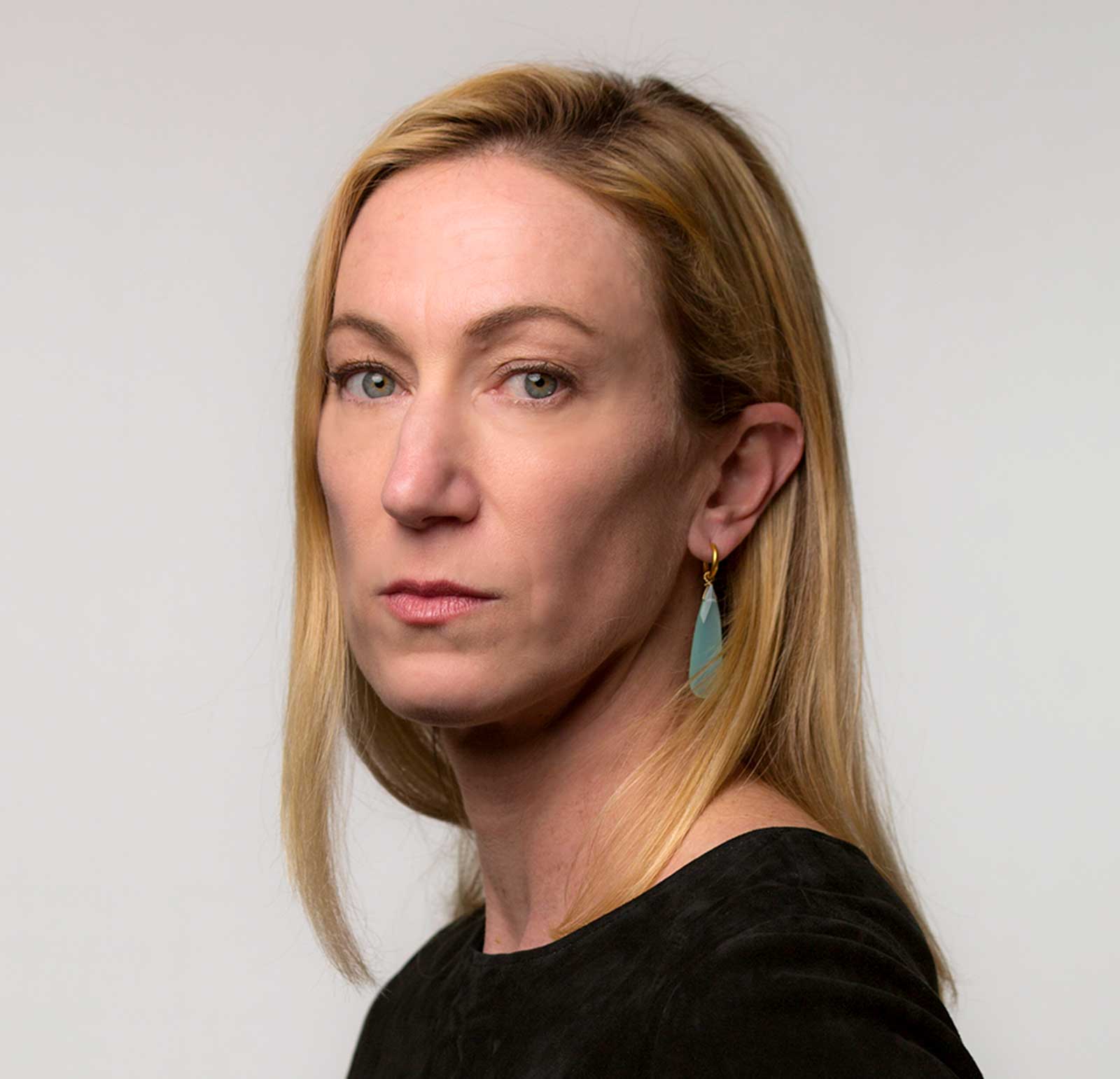 Kristina Burow is a Director on Gossamer Bio’s Board of Directors. Ms. Burow is currently a Managing Director with ARCH Venture Partners and is focused on the creation and development of biotechnology and pharmaceutical companies. Since joining ARCH in 2002 Ms. Burow has played a significant role in the creation and development of a number of companies. Ms. Burow is a Director of Vividion Therapeutics, BEAM, Lycera, BlackThorn Therapeutics, Sienna Biopharmaceuticals (SNNA), Metacrine, Scholar Rock (SRRK), Unity Biotechnology (UBX), Boragen, AgBiome, AgTech Accelerator and Vir Biotechnology. She previously was a co-founder and Director of Receptos (RCPT – acquired by Celgene). Ms. Burow has participated in a number of other ARCH portfolio companies including Siluria Technologies, Kythera (KYTH – acquired by Allergan), Ikaria (acquired by Mallinckrodt) and was a co-founder and board member of Sapphire Energy. Prior to joining ARCH Ms. Burow was an Associate with the Novartis BioVenture Fund in San Diego. As an early employee at the Genomics Institute of the Novartis Research Foundation (GNF), she directed Chemistry Operations and was active in Business Development where she helped create numerous companies as spin-outs from GNF. Ms. Burow holds a M.B.A. from the University of Chicago, a M.A. in Chemistry from Columbia University and a B.S. in Chemistry from the University of California, Berkeley.